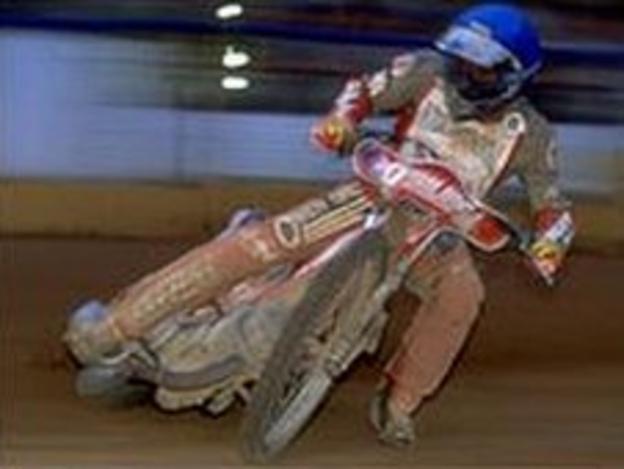 The Premier League Fours final will run as a stand-alone event at Leicester's Beaumont Park home later in the season following Sunday's abandonment.

The eight-heat semi-finals were run but rain stopped the final taking place.

Hosts Leicester and Somerset qualified from the first semi, with Ipswich and Workington qualifying from the second.

The final is usually staged over 12 races, but this will now be extended to 16 races on the re-staging date, which is yet to be confirmed.