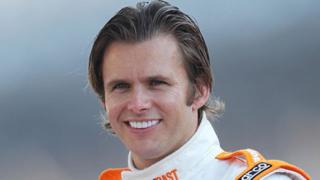 Buckinghamshire-born Wheldon, 33, was one of 15 cars involved in a crash at the second corner on lap 13 of the series' season-ending race.

How to follow FA Cup fourth round on the BBC