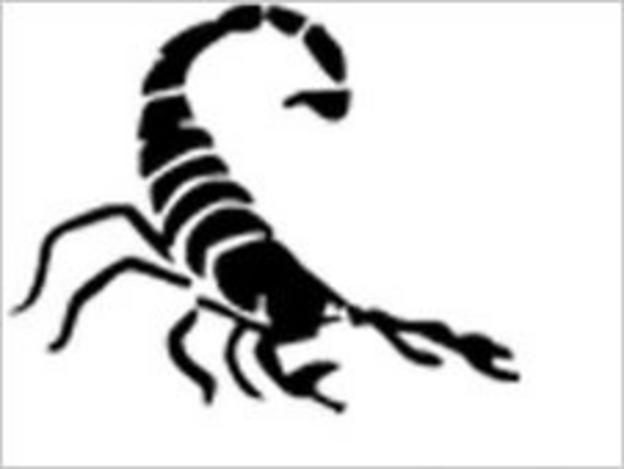 Captain David Howe has agreed terms with Scunthorpe Scorpions to return for a fourth season in 2012.

Howe is 45 points short of becoming the club's all-time leading scorer and finished the 2011 campaign in a rich vein of form.

Scorpions boss Richard Hollingsworth said: "David has an intense pride in his performance and it shows every time he gets on a bike.

"I think he will finally become one of the very best riders in the league."