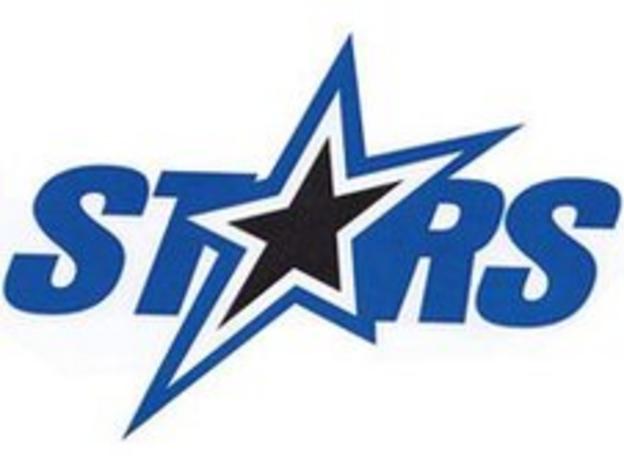 King's Lynn Stars have named David Howe as their first signing for the 2012 Elite League season.

The 29-year-old will double-up riding at the Norfolk Arena with his role as Scunthorpe captain, after agreeing a new Scorpions deal two weeks ago.

"He had a fantastic end to the season," Stars promoter Buster Chapman told BBC Radio Norfolk.

"We're getting him on quite a bargain average. We're sure he'll come on leaps and bounds."

Howe is a former Elite League title winner with Peterborough and averaged 7.81 during his last top flight campaign with Wolverhampton.

"I'm so pleased to have this chance," he told the club website. "I loved riding for the Stars last year even though it was difficult because it came midway through the season and wasn't prepared.

"I really needed an Elite spot for the plans I have for 2012 and Lynn was always my first choice."

Mads Korneliussen, a fan favourite in 2011 is also likely to return, with Chapman adding: "We're going to get that sorted hopefully Monday or Tuesday.

"We are waiting to see if Peterborough are keeping Kenneth Bjerre as their asset. We have got another rider we're talking to in case that doesn't happen."