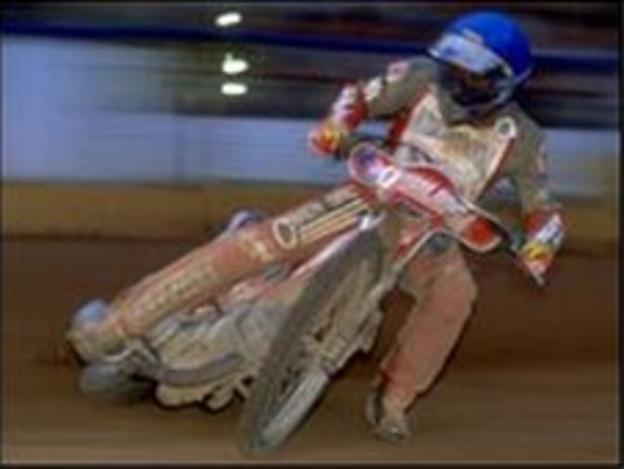 Coventry Bees have added Redcar's Australian rider Aaron Summers to their squad in a doubling-up position.

Summers previously held the No.8 position with the Bees in their Elite League-winning campaign of 2010.

Bees' co-promoter Colin Pratt said: "He did a good job for us when we called on him in 2010 and since then he's improved as a rider.

"He had a really good season at Redcar and he's definitely ready to be a doubling-up rider in the Elite League."