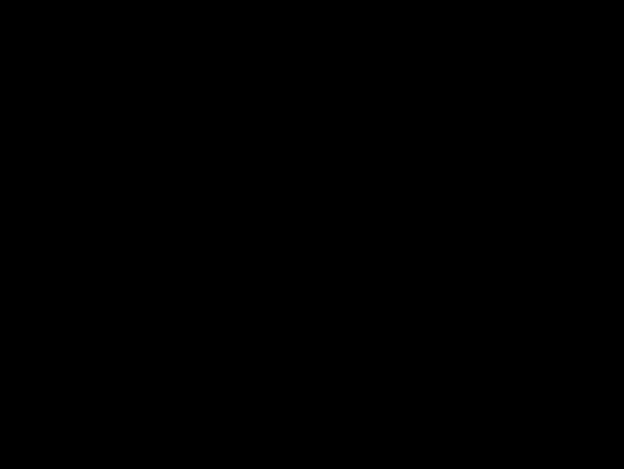 Cory Gathercole will not compete with Swindon Robins next season.

The Australian, 26, who also rides for Newport in the Premier League, has been told he should get experience with another Elite League outfit.

Team manager Alun Rossiter said: "Cory and I have had a good chat and we feel this is the best move.

"We would like our Elite League colleagues to be aware of Cory's availability and we sincerely hope he can find a slot somewhere.

Rossiter added: "He's had a couple of tough seasons here along with everyone else at the club so a move may just give him the new challenge he needs."

Gathercole is the second cousin of Swindon legend Leigh Adams

Gathercole has been with Swindon since 2008 but spent three seasons with Somerset in a doubling-up capacity.

He left the Rebels at the end of last season to sign on with Newport.