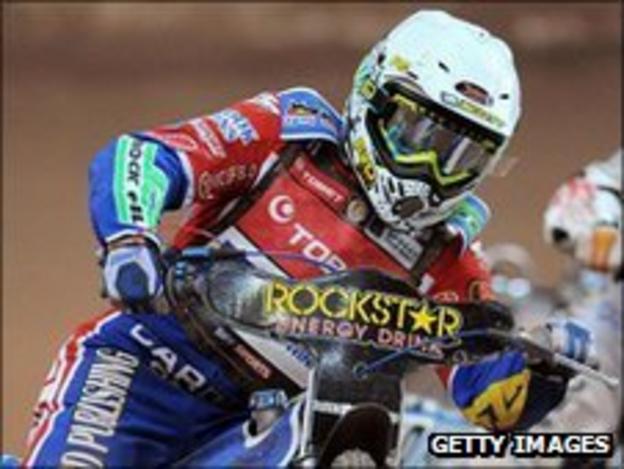 Belle Vue have secured their third signing of the close season with Josh Grajczonek agreeing to join the Aces.

Aces manager Jim Lynch said: "Josh is a young rider whose progress I have followed. I would have liked him here last season but it didn't work out."

Grajczonek made 15 appearances for the Aces in 2010, including an outstanding performance in the cup against Poole.

Grajczonek suffered a broken leg riding for Glasgow last June and missed the rest of the season.

I see this as a signing for the future, not just for next year

He has returned to action in Australia recently to retain his Queensland State title after going through the meeting unbeaten.

He was spotted by the Aces whilst racing for Glasgow in 2008 and Belle Vue used him as a cover number eight rider for the two following seasons.

Grajczonek could not land a full-team place last season and he moved into the Elite League riding for Swindon.

Lynch is positive for the young rider's future: "He is a good young rider who can handle our track. I see this as a signing for the future, not just for next year."