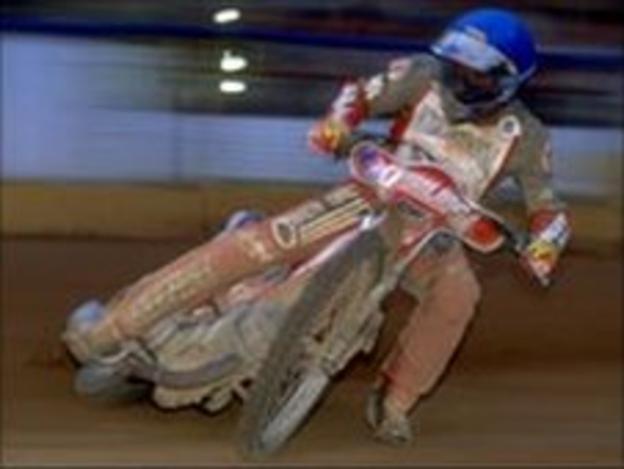 Belle Vue have signed Linus Eklof after he impressed as a guest rider in the Knockout Cup final against Poole.

The 22-year-old Swede, who had been riding for Berwick, replaced Lukasz Jankowski for both legs of the final.

"He took his chance to show what he could do with seven points and two bonus over the two matches," said Aces boss Jim Lynch.

"He wants to be a full-time Belle Vue rider rather than double up with a Premier League club."

Lynch added: "That's what we wanted and it's a brave decision which shows his commitment."