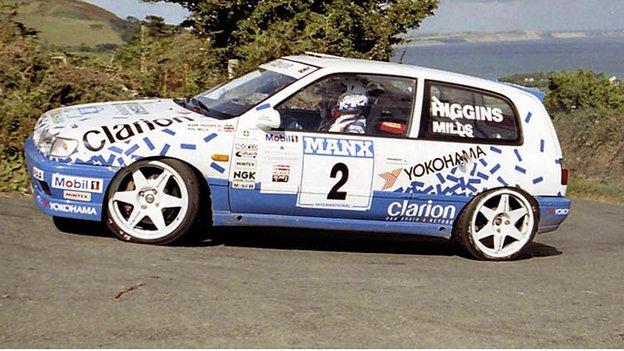 The Manx driver credits his success at the Manx event as the catalyst for his three British Rally titles.

"The Manx has always been a very special event for me and the reason I was lucky enough to fulfil my dream to become a professional driver," he said.

"This is a great honour and I hope we can all work hard to get the event back to where it deserves to be, as one of the most unique and best tarmac rallies in the world."

Rally Isle of Man chairman John Gill said: "We are proud to have a Manxman accept the position as our first patron.

"More importantly Mark's knowledge and experience will hopefully prove a terrific sounding board for the exciting ideas we are currently working on, and who knows, we may even encourage him into a car come September."

The Isle of Man rally will celebrate its 50th anniversary next year.