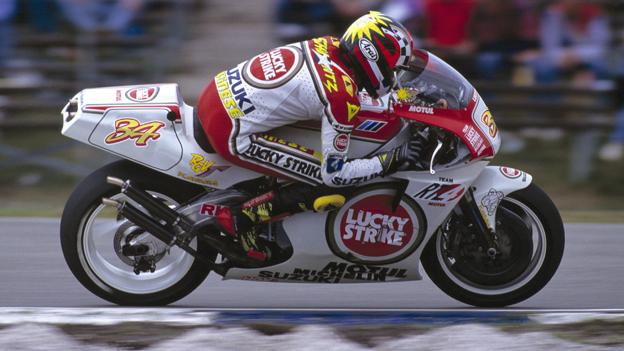 Motorcycle legend Kevin Schwantz is one of six stars who will complete a parade lap of the TT course at this year's event, organisers have announced.

The American 1993 World 500cc Grand Prix Champion will lap the Mountain Course on a Suzuki GSXR-1000.

"The Isle of Man is rightly considered a Mecca for motorcycle racing and when I was offered the opportunity - I jumped at the chance," he said.

The parade lap will take place on Wednesday, 6 June.

Northern Ireland rider McCallen, who will be riding a Honda RC45, stands fifth on the overall list of TT winners with 11 victories including his memorable four in a week in 1996.

A record that stood for 14 years until Hutchinson rewrote the history books by winning all five solo races in 2010.

Former British and World Superbike Champion Neil Hodgson and MotoGP star Cal Crutchlow will also take part in the lap ahead of the Supersport Race 2.