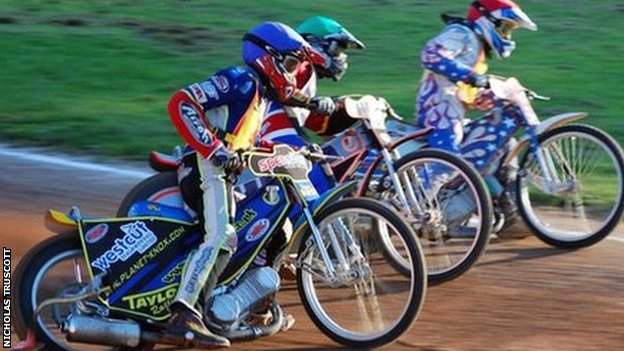 The match proved a topsy-turvy encounter with Plymouth getting the better of the early races.

The result means the 10th-placed Devils extended their unbeaten league run at the St Boniface Arena to six matches.

However the Comets hit back to level the score in the very next race thanks to Tero Aarnio and the impressive reserve Mason Campton.

The match remained close as both teams traded race winners but Barker produced a match-saving ride in the final race to pass former Devil Adam Roynon and team ride his partner Fisher home.