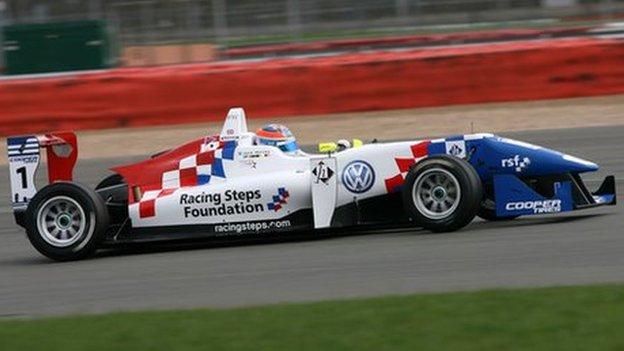 Jack Harvey's hopes of winning the British Formula Three Championship in just his second season have been boosted after a successful appeal against a penalty in the last race.

The Lincolnshire driver was penalised for a collision at Silverstone which saw him relegated to 12th place.

But that has been overturned, meaning Harvey is now third in the standings.

The 19-year-old is just six points off the leader heading into the final round at Donington this weekend.