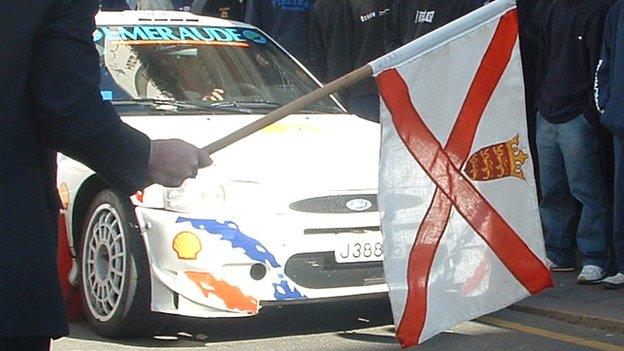 The duo, in their Ford Escort Mk2, took their fourth win in the past six years as they finished 50 seconds ahead of Stevie Leonard and Sion Humphreys.

Jeremy Baudains and James Ollivro were third, a further 49 seconds behind Leonard and Humphreys.

The race, which went through eight parishes, is one of the few rallies left in Great Britain which is still run entirely on public roads.