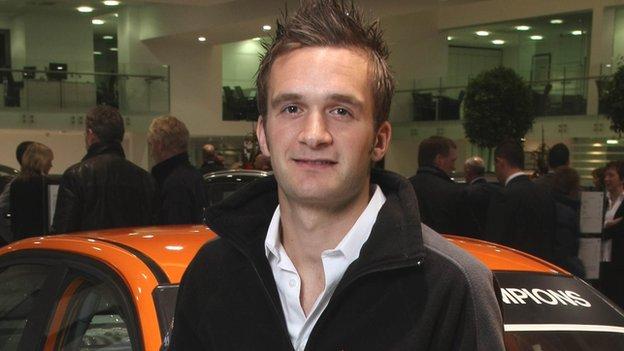 Colin Turkington will make a return to the World Touring Car Championship in next weekend's round in Shanghai.

The 2009 BTCC winner from Portadown will compete at the F1 circuit in a Chervrolet Cruze, under the Aviva-Cofco team banner.

Turkington secured three podium finishes when he competed in the World Touring Car Championship in 2010.

"It's great to be back in the WTCC and I'm really excited to be driving at Shanghai's F1 circuit," he said.

"I haven't raced since the WTCC event at Tianma last year, so it will probably take a while to get the rust out of the system," added Turkington.

"It's also the first time I will drive the Chevrolet Cruze. The last time I drove a front wheel drive touring car was in 2006, so that's another steep learning curve."