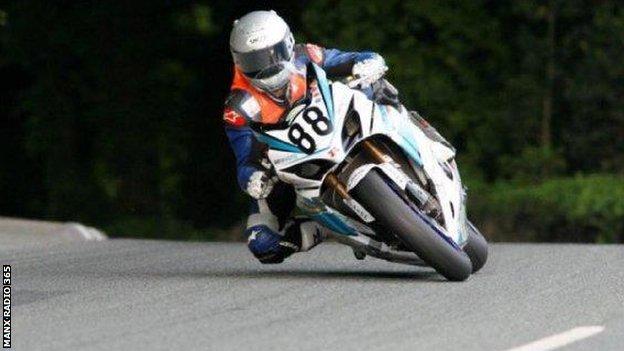 Organisers have confirmed that the 35-year-old succumbed to injuries sustained after he crashed on Fisherman's Bend at the Guia circuit.

The session was red flagged as medical teams attended to Carreira at the site of the accident and he was evacuated by ambulance to a local hospital.

He was pronounced dead 20 minutes after arriving at the hospital.

No other riders were involved in the accident and organisers abandoned the qualifying session.

Carreira made his debut at the TT in 2009 and his highest finish at the Isle of Man event was 13th in the 2011 Superstock race.