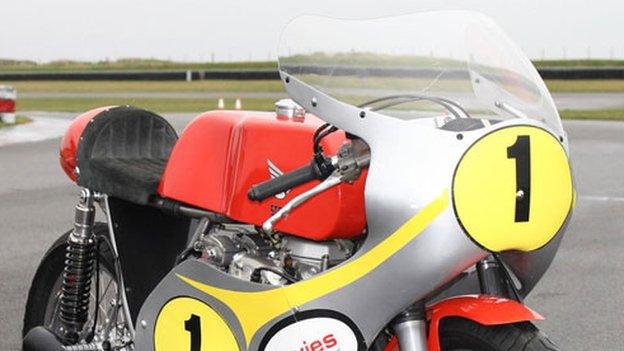 The Burton-on-Trent-based Davies Motorsport team have confirmed William Dunlop and Alan Oversby will represent them at the Classic TT.

Dunlop achieved his first Mountain Course podium in 2012 and Oversby has five podiums, including a Manx Grand Prix victory in 2006.

Team boss John Davies said he is "delighted with the line-up".

He said: "It will be a honour to have Dunlop in our colours and Alan is a really consistent performer ."