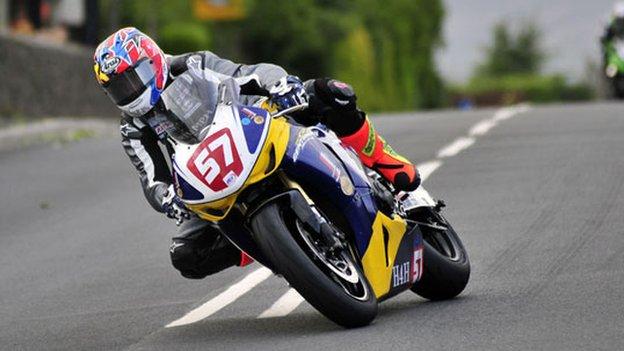 The Gloucestershire racer, who made his TT debut in 2011, will compete in all the main solo races.

Cooper said: "I'm really looking forward to racing on the roads again next year. I just can't wait to get started."

In 2012, Cooper finished runner-up in the Privateer's Championship and won the Joe Craig Trophy.

Team principal, Paul Rees, said: "Dan has always impressed me ever since he first joined Centurion for the British Supersport series.

"He has a good riding style that combines smoothness and aggression and this is a good combination for the TT."