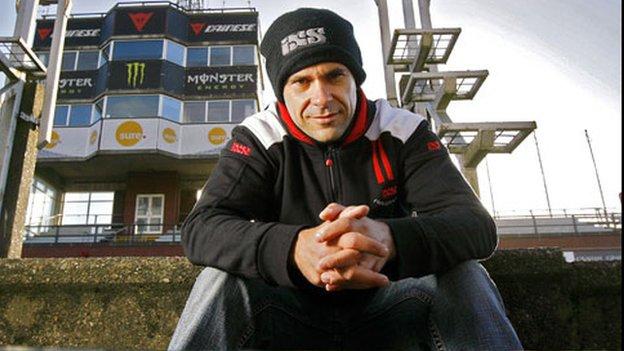 Leading Austrian rider Horst Saiger is set to make his debut at the Isle of Man TT races in 2013.

The two-time Swiss national champion will contest the Superbike, Superstock and Senior races on a 1000cc Kawasaki.

"The Mountain Course is one of the world's most famous race circuits and I am looking forward to testing myself on the track," said the 41-year-old.

Saiger, who has already competed at the NW200, will run his own team with support from Kawasaki Switzerland.