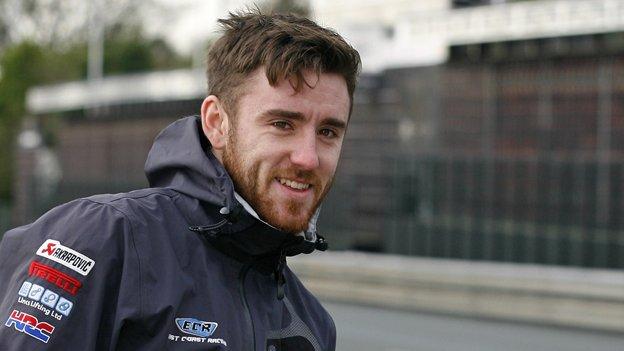 The Rapido Sport Racing team has been formed after Hampshire-based Moto Rapido and Millsport Racing from Ballymoney joined forces.

The 24-year-old from Northern Ireland, who made his TT debut last year, will spearhead the Ducati team in the Superbike and Superstock TT races.

The team will also compete at the North West 200 and Ulster Grand Prix.

Meanwhile, Italian Matteo Baiocco will represent the team in the British Superbike Championship.