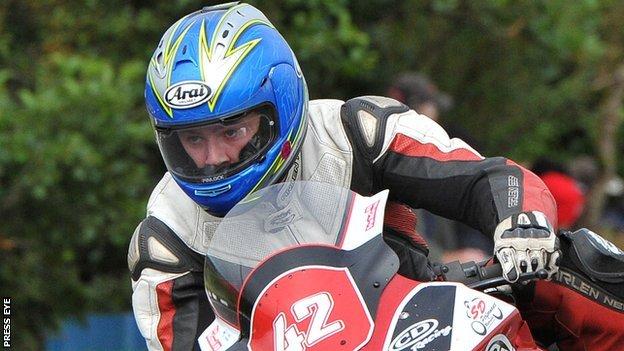 McCormack, one of Ireland's top road racers, will contest the North West 200, Isle of Man TT and Ulster Grand Prix this year.

He will also compete in selected Irish national events on Kawasaki ZX-10R Superbike and Superstock machinery.

The current Adelaide Masters champion is expected to make his debut for the team at the Cookstown 100 in April.

Farquhar is expected to field as many as five riders in the North West 200 Supertwins races in May.

Jeremy McWilliams and Michael Rutter are poised to ride for the team again.

The duo followed Farquhar home to complete a clean sweep of the top three places at the inaugural Supertwins race at the North West last year.