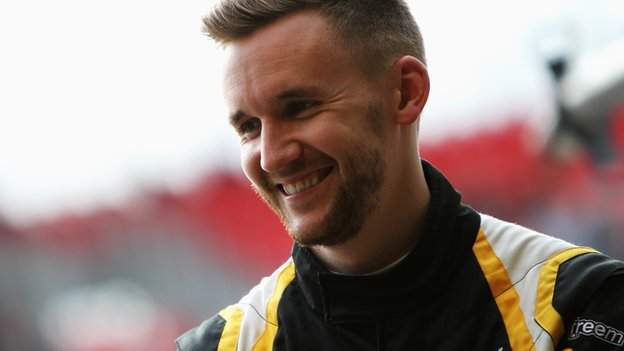 Jersey-based driver James Walker will take part in this years's British GT Championship after agreeing a deal with the Fortec team.

Walker drove for Fortec in both the British Formula Three and World Series championships from 2005 to 2008.

And the 29-year-old will make his GT debut at Oulton Park on 1 April.

"British GT looks like it is going to have one of its most competitive years in its history, so to be part of that is fantastic," Walker said.

"It's obviously going to be a massive learning curve but we will be out to show what we can do."

The GT championship features nine manufacturers and assessing his prospects for the opening round, he said: "If we can have a trouble-free weekend, we can demonstrate the pace we know the car is capable of."

Walker has also raced in the GT category of the European Le Mans Series for the past two years, having previously been part of the Super League Formula championship.

He has already indicated that he wants to this year, and says talks about more races are continuing.