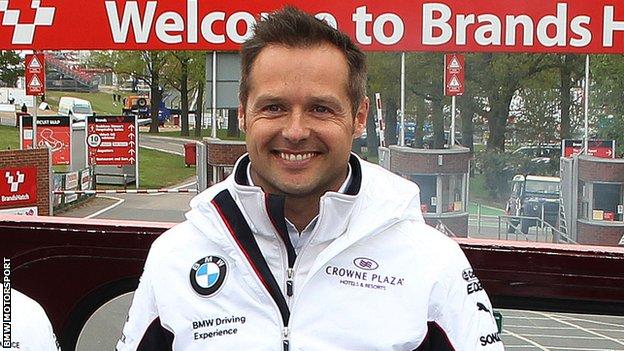 Guernsey's Andy Priaulx is baffled by his poor form after finishing 19th in the third round of this year's DTM series at Austria's Red Bull Ring.

The three-time World Touring Cars champion only qualified in 22nd position for the race and has yet to score a point this season.

"I wish I could explain why the car is not fast enough.

"Along with BMW Team RMG, I have looked at everything, but performance-wise we seem to be going backwards," he said.

"I know I have the speed to be up there at the front, and am determined to find out why we are not quick enough."