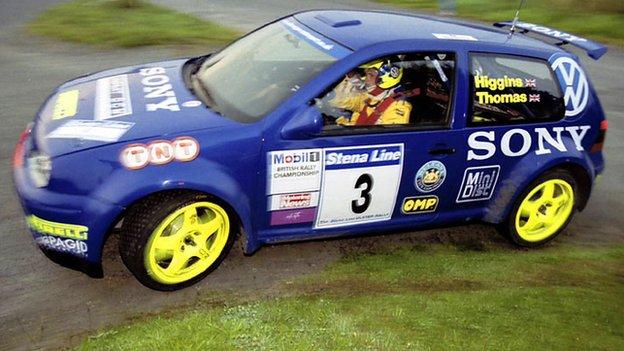 More than 100 rally crews will contest the 50th Rally Isle of Man next week, organisers have confirmed.

That is a rise of more than 40% from last year's 192-mile stage race held across the Isle of Man.

Rally Isle of Man chairman John Gill said: "We are delighted it is the best endorsement we could have."

This year's three-day event will include a number of classic and new stages across the island and will run from the 12-14 September.

In total 105 crews have entered from the island, British Isles and Europe.

John Gill, Chairman of Rally Isle of Man said he was "delighted by the quality and volume of the crews".

He said: "The competitors are our focus, we are trying to deliver the event they want at the most cost-effective level we can".

The rally will start with a and a side-by-side stage on Douglas promenade.