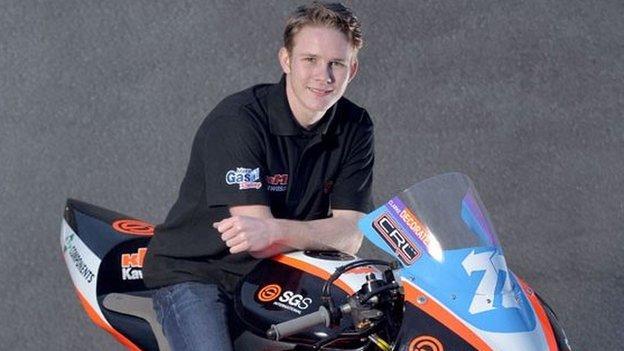 Webb said: "When the opportunity came along to work with Ryan I simply couldn't say no. He has some of the best bikes going."

The Tunbridge Wells rider comes from a family of racers.

Having left the Moto 3 class midway through the 2013 season, he turned his attention to the World Supersport Championship, competing in a number of races.

Webb acknowledged that the TT would a very different test of his racing skills.

"It's going to be a big change for me after years in the Grand Prix paddock, but it is something I am really looking forward to," he added. I don't see this being a one-off thing either."