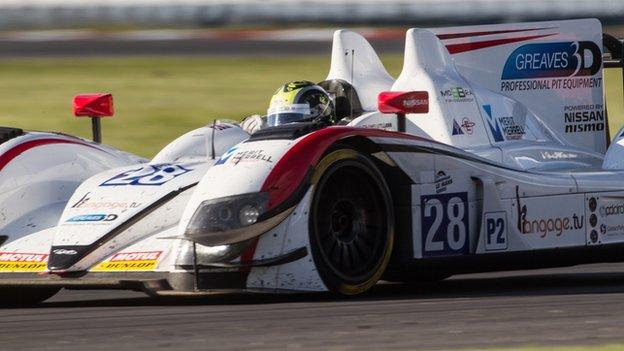 "I can't wait to get back behind the wheel of an LMP2 car and return to Silverstone," Walker told his website.

There are five four-hour-long races in this year's European Le Mans Series calendar, ending in Lisbon in October.

Walker was a reserve driver for G-Drive Racing at the world-famous Le Mans 24-Hour Race in 2013.