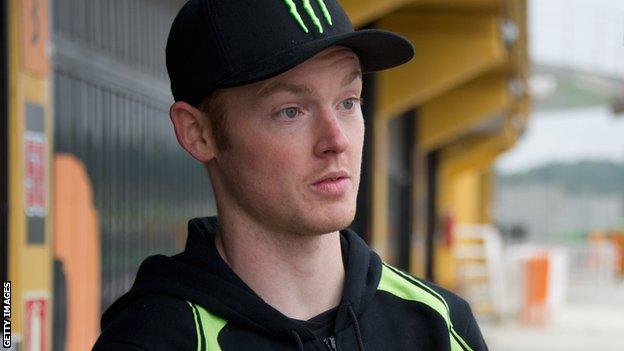 The 23-year-old joined the team in 2011 for his inaugural Moto2 season and achieved a home podium at Silverstone in the same year from 28th on the grid.

After competing in the Moto2 class for two seasons, Oxford's Smith moved up to MotoGP in 2013.

"There's been a lot of emotion in signing again so I'm really happy with the end result," said Smith.

"Also, it's positive mentally to have next year clear, whilst going into the second half of this season.

He added: "For me personally, it's now time to start achieving and performing at my full potential, which I don't believe we have seen yet.

"I know that with this team they can support me to get where I am capable of being and beyond."