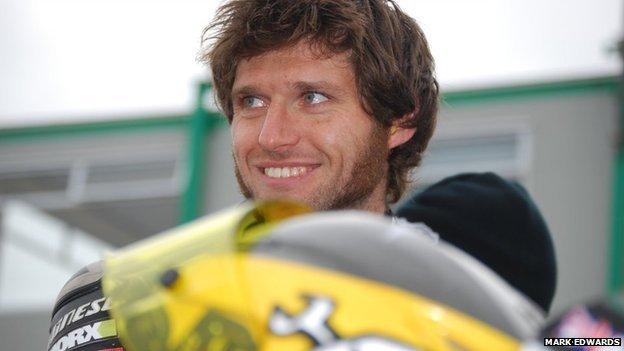 Motorcycle racer Guy Martin has said that this year will be his last competing at the Isle of Man TT.

The TV presenter and mechanic from Grimsby in North East Lincolnshire has finished on the TT podium 15 times, seven as runner-up, but never a winner.

The Scunthorpe Telegraph reports the 33-year-old said it would be his last TT during a question and answer session at Scunthorpe's Baths Hall last week.

The charismatic racer made his TT debut in 2004 and finished third in last year's Senior race.