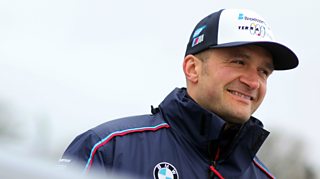 Turkington took the 2017 championship down to the final race, but contact forced the Team BMW driver out of contention.

"The chin was down for a few days but the support I got was immense and that has lit the fire to go again," said the 35-year-old.