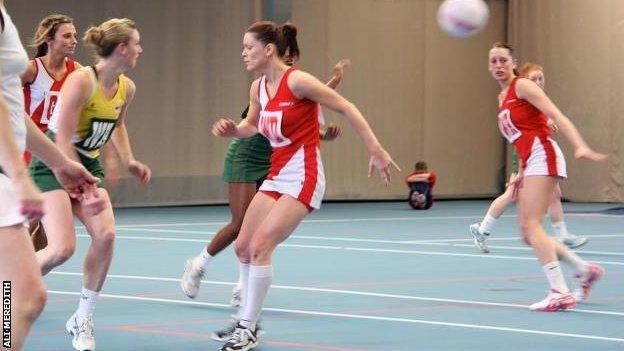 They then travelled across the Tamar to take on Saints Cornwall who they cruised past 66-37.

"It is an amazing feeling to achieve what we have against the odds," said skipper Jenna Meredith.

"You cannot come through a season like this without a quality squad who all play their part," she added.