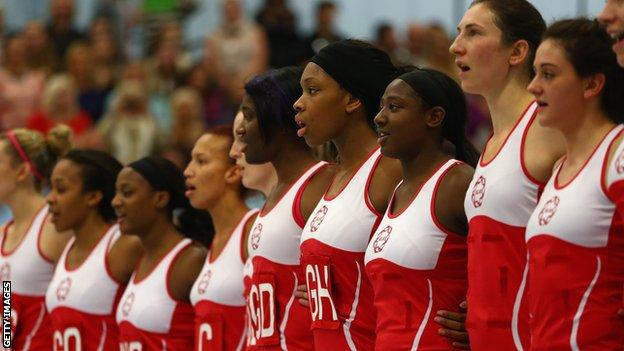 England have named a squad of 12 players for their tour of Jamaica.

Pamela Cookey again captains the team, while the main absentee is Manchester Thunder's Sara Bayman, who has been

The three-match series begins on 2 April and concludes four days later. England are third in the world rankings, one position above Jamaica.