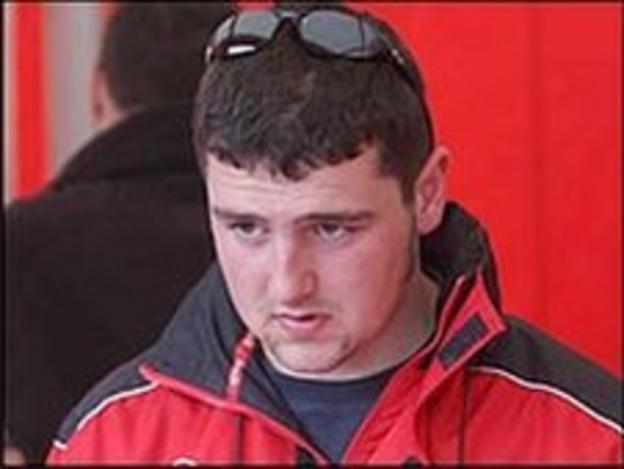 Leading road racer Michael Dunlop is among the entries for this weekend's opening races in the Irish Superbike series at Bishopscourt and Kirkistown.

Racing will be on Friday and Saturday.

A total of £13,000 in prize money will be on offer, with the feature 35th Enkalon Trophy race being held over 12 laps.

Three championship races will be held for all classes over the two days.

The Supertwins class will see Farquhar and Archibald go head to head, with Sweeney and William Davidson also in the mix.

Paul Robinson and William Dunlop head the 125cc field and the Ballymoney cousins also compete in the 250cc race where Barry Davidson, Thomas Lawlor and Daley Mathison will provide the main opposition.

Qualifying gets underway at 0930 BST on Friday morning, with the first races at 1430 BST.

On Easter Saturday, racing is scheduled for 1100 BST, with the feature Enkalon race at 1400.

The attention switches to Kirkistown on Easter Monday, with a quality field assembled for the fourth and fifth rounds of the Irish Championship.

The feature event of the day will be the Mayor's Trophy and the event boasts an entry of some 180 competitors.

Practice will get underway at 0900 BST, with the first race scheduled for 1300.