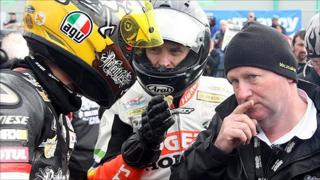 Organisers of the North West 200 have been given the backing of the local borough council to introduce Thursday racing for the first time in 2012.

The Coleraine Club has revealed plans for an extra two or three races to be staged on Thursday night, with five still being staged in the traidiotnbal Saturday slot.