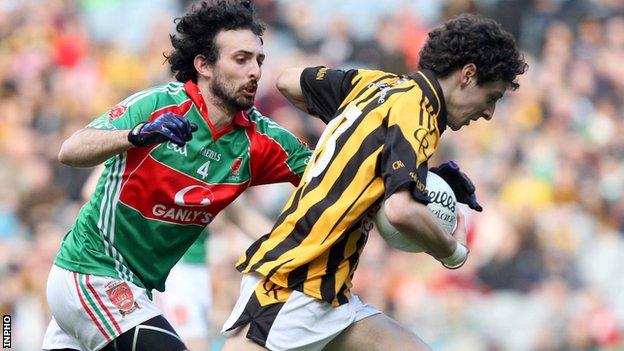 The choice of the Cavan venue will mean similar travelling distances for both Crossmaglen and the Westmeath outfit.

Crossmaglen captain Stephen Kernan will be available for the replay after being suspended for the draw at Croke Park.

Garrycastle led by five points early in the second half on Saturday but Cross had late chances to win the game.