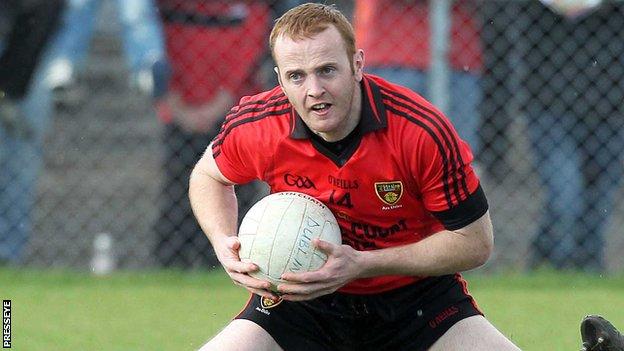 Brendan McArdle replaces Kevin McKernan in defence while Benny Coulter and Arthur McConville take over from Eoin McCartan and Conor Maginn in attack.

Down need a win to make the Division 1 semi-finals while Laois must win to have any chance of avoiding relegation.

Armagh will not start with any Crossmaglen players against Donegal.

Aaron Kernan, Tony Kernan and Jamie Clarke are on the bench for the relegation clash at Ballybofey.

The Crossmaglen players returned to Armagh training earlier this week along with James Morgan after their All-Ireland heroics, but Paddy O'Rourke has opted not to name any of them in the starting line-up.

The team has one change in personnel from the win over Down with James Lavery replacing Peter Carragher who suffered a broken leg in that game.

Colm McFadden and Patrick McBrearty are expected to be available for Donegal.

McFadden suffered a recurrence of a groin strain in training last weekend while McBrearty's availability had been in doubt because of his involvement in Aussie Rules trials in the UK.

A Donegal win will relegate Armagh although it wouldn't necessarily guarantee that the Ulster Champions will remain in Division 1. 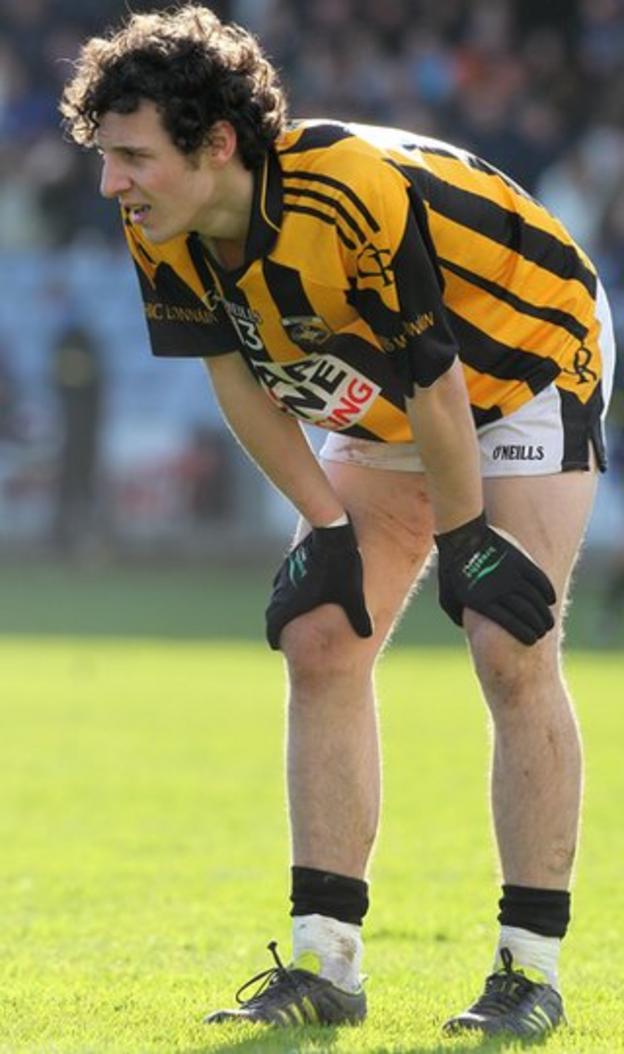 Laois and Donegal go into the final round of games on four points - one below Armagh.

Down are level with Mayo and Dublin on six points.

Mulligan replaces Niall McKenna at full-forward for the Omagh clash with Pascal McConnell, PJ Quinn and Michael Murphy also returning to the side.

John Devine, Conor Gormley and Aidan Cassidy also drop out of the line-up.

Tommy McGuigan is named on the bench after being ruled out for recent matches because of a knee injury.

Conor McManus may be available for Monaghan after injury while Tommy Freeman could also be in contention after being ruled out for a number of weeks by a hamstring problem.

Victory for already-promoted Tyrone in the Healy Park game could sent Monaghan down to Division 3 although a number of permutations remain possible in the tight Division 2 relegation picture.

Monaghan are currently on four points alongside Meath, Louth and Westmeath with Derry also not safe on five points.

In the final round of games, Meath face Louth with Westmeath taking on Derry.

Willie McSorley returns in goal with Patrick Gallagher and Deaghlan O'Hagan named in the defence.

Simon McDonagh is named at midfield with Conor Murray, Owen Gallagher and Colm Duffin drafted into the attack.