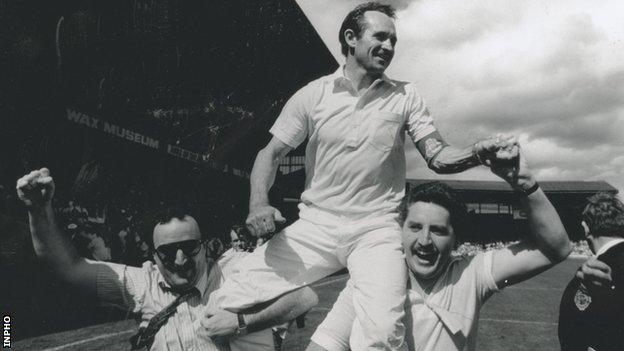 Former Antrim hurling manager Jim Nelson has agreed to join the county's management team for the remainder of this season.

Wallace cited a row with RTE as his reason for stepping down.