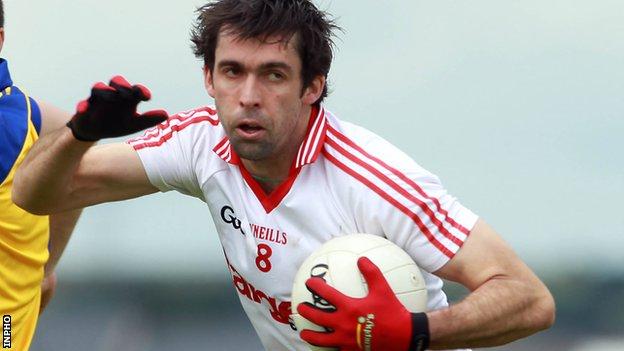 Tyrone will know whether they are serious All-Ireland contenders after facing Kerry on Saturday, county vice-captain Joe McMahon has said.

The 28-year-old described the difficult away All-Ireland football qualifier in Killarney as the ultimate test of Tyrone's All-Ireland ambitions in 2012.

"The Kerry game will be an acid test in a way," said McMahon.

"We'll be able to see where we're at and there's no better team to test yourself against than Kerry."

The game is the glamour tie of the third round qualifiers and is the first meeting between the teams since the 2008 All-Ireland final, which Tyrone won by 1-15 to 0-14.

It was the third time in six years that Tyrone had beaten Kerry in either the All-Ireland semi-final or final and McMahon acknowledges that Jack O'Connor's side will be determined to gain revenge, especially having home advantage in Fitzgerald Stadium. 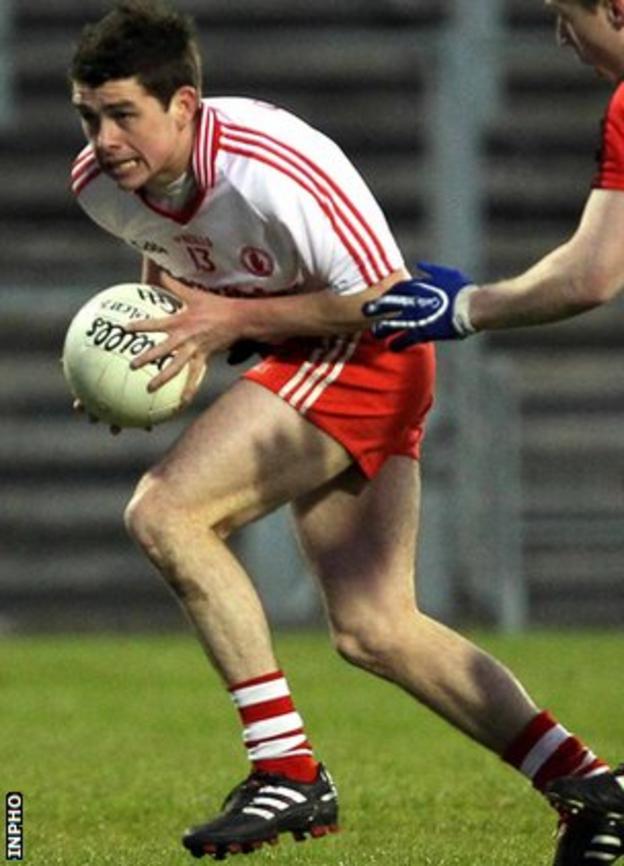 "There is a special edge to this game, coming from the All-Ireland finals and the semi-final in 2003.

"There's no love lost between the teams and Kerry will have the advantage with their crowd in Killarney and with us having to make the journey.

"They will want to raise their game, but the goals are still either end of the pitch and we'll approach the game like any other."

Tyrone come into the game after an impressive routing of Roscommon last Saturday, whilst Kerry struggled to overcome a dogged Westmeath side, rallying to come from six points behind at half-time.

The recent fortunes of both teams are very much intertwined, as they share seven of the last nine All-Ireland titles between them. However, Kerry will be itching to set the record straight, as they have not beaten Tyrone in championship football since the All-Ireland final in 1986.

"The mood has been great after the win over Roscommon, especially after getting beat by Donegal,'' McMahon said.

"We had a lot of possession against Donegal and had set our sights on Ulster, but ultimately, stats count for little against the final score. There was perhaps the feeling that we left something behind that day."

Justin Mc Mahon, despite training on an anti-gravity treadmill in an effort to accelerate his recovery, will not be fit in time for the game.

Former Tyrone minor Darren McCurry impressed last weekend with four points from play against Roscommon, but his role is likely to be that of substitute once more. Tyrone captain Stephen O'Neill has been declared fit after missing last weekend's clash with a calf problem. PJ Quinn returns from injury to bolster Mickey Harte's defensive options.