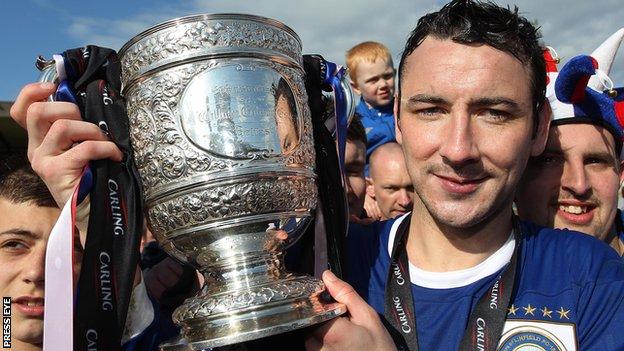 The Irish FA have announced Danske Bank as the new title sponsor of the league.

The league, which will now be named the Danske Bank Premiership, begins on August 11 with defending champions Linfield travelling to Ballymena Utd.

Danske Bank is the parent company of local bank Northern Bank, which will rebrand as Danske Bank in November.

Previous sponsors Carling had a three-year deal with the IFA to sponsor the Premiership, pumping in £80,000 per year, which expired at the end of the 2011/2012 season.