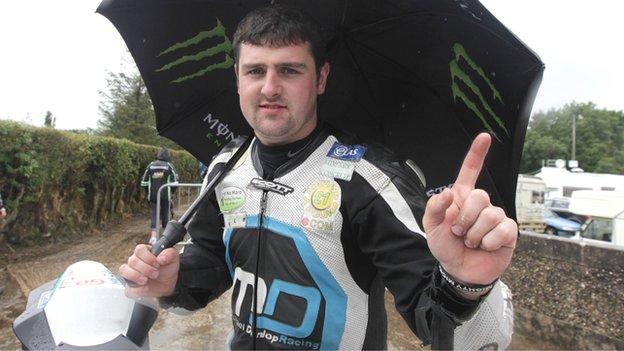 Michael Dunlop took three victories at the Armoy road races and set a new lap record for the course at 105.893mph.

The Ballymoney rider won the Open and Supersport 600cc races before success in the Grand Final completed a treble at the County Antrim circuit.

William Dunlop, who was third in the Supersports, won the 250cc race while Sam Wilson was the 125cc winner.

Farquhar was also second in the Supersport 600 race and he was third, behind Englishman Guy Martin, in the Open race.