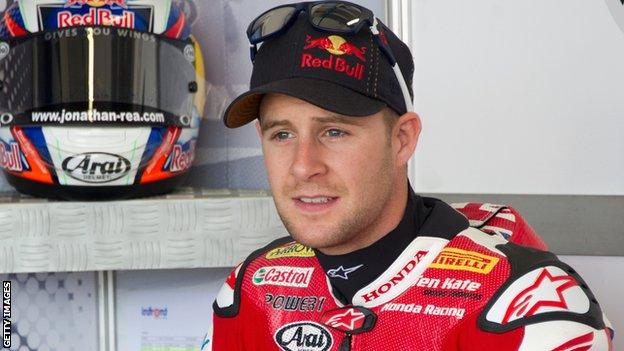 Jonathan Rea won the the Suzuka 8 Hours endurance race in Japan on Sunday with the FCC TSR Honda team.

It is a third straight success for Honda in the event and the second in a row for the FCC TSR team.

Rea rides for Honda in the World Superbike Championship and he lies fifth in the 2012 series, 84.5 points behind leader Max Biaggi.