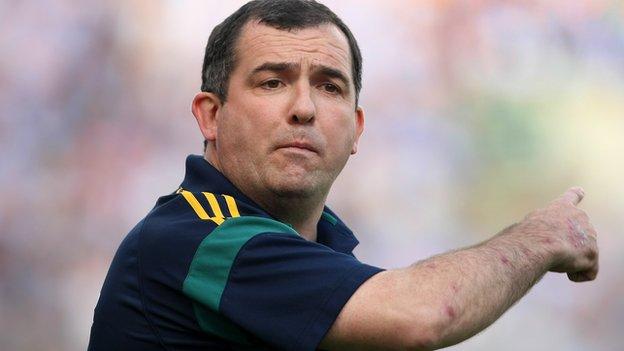 Seamus McEnaney has quit as Meath boss after two turbulent years in charge.

The Monaghan native took some time to consider his future in the wake of the All-Ireland football qualifier defeat to Laois last Saturday.

'Banty' survived a county board attempt to oust him in April but was unlikely to be given the opportunity to complete the last year of his three-year term.

The former Monaghan boss has instead decided to walk away, despite leading the team to a Leinster final this year.

Meanwhile, Kerry have named an unchanged team for the third week running for Sunday's All-Ireland quarter-final against Ulster champions Donegal.