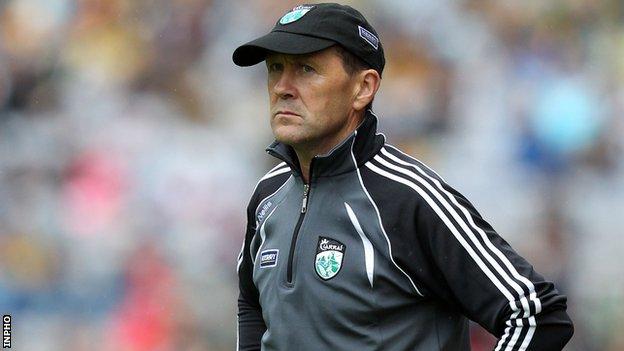 Jack O'Connor has stepped down as Kerry football manager.

Following Kerry's All-Ireland quarter-final defeat by Donegal last weekend, there was speculation that O'Connor would be quitting the job.

A statement from the Kerry GAA Board on Saturday confirmed O'Connor's decision and they thanked him for his "commitment and hard work".

O'Connor led Kerry to the 2004 and 2006 All-Ireland titles in his first spell as Kingdom boss.

Kerry under-21 boss Eamonn Fitzmaurice is already being linked with the job.