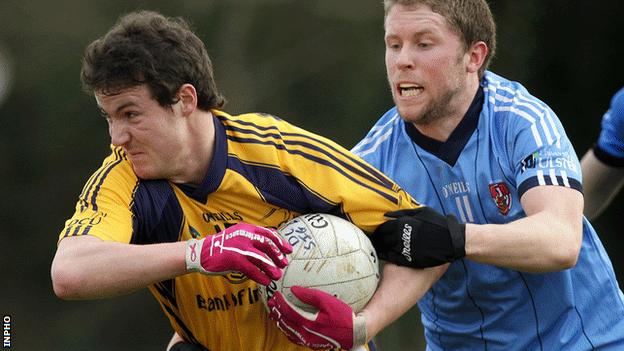 Queen's are in line for an away clash against holders DCU if last season's champions defeat the University of Limerick in the preliminary round.

UUJ will be away to UCC in the first round while St Mary's College Belfast face a trip to IT Tralee.

IF UUJ and St Mary's win their games, they will meet in the quarter-finals.

Queen's reward for victory over either DCU or UL will be a last-eight tie against Trinity College or UCD.

First-round ties are scheduled for 29/30 January with the quarter-finals down for 13/14 February.

The finals weekend will take place in Athlone on 22/23 February.