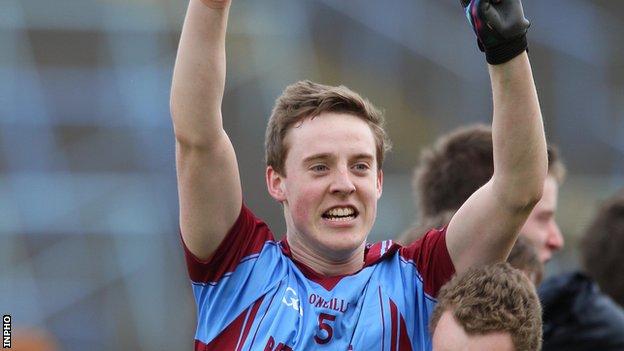 Twins Lee and Che Cullen have received their first squad calls-up for next month's McKenna Cup.

A number of experienced players including Barry Owens, Sean Quigley, Chris Snow, Daniel Kille, Niall McElroy and Darryl Keenan are set to be rested in January but remain very much part of Canavan's panel, which will be reviewed after the McKenna Cup.

However Roslea full-forward Seamus Quigley, who left the squad during the county's championship campaign this summer, has been omitted.

Barry Mulrone is the only long term injury as he is still ruled out with a cruciate injury.

As with 2012, Ryan McCluskey will captain the team next year.