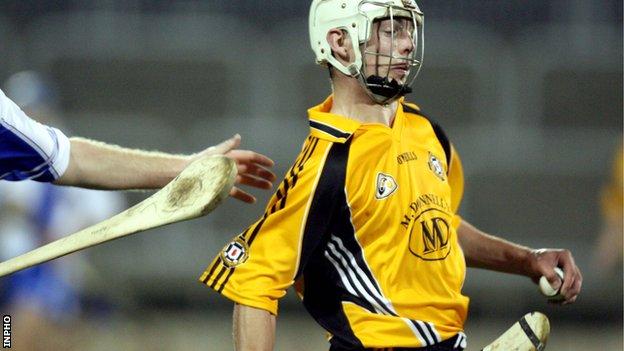 Leading 3-12 to 1-4 at half-time, Munster eased off in the second half as McManus finished with 1-7 for Ulster.

But there was no doubting Munster's overall superiority with Mulcahy, O'Sullivan and Shane Dowling the pick of the Munster line-up.

Munster will face Connacht in the decider after the Galway-dominated Western province defeated Leinster 3-13 to 1-16 in Sunday's other semi-final.