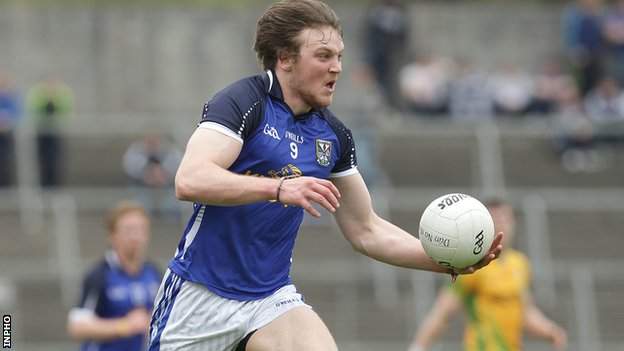 Cavan have suffered a major blow after Gearoid McKiernan was ruled out for a year because of a cruciate knee ligament injury.

The 22-year-old midfielder sustained the injury while playing for club side Swanlinbar on Sunday.

A scan on Monday confirmed the extent of the damage and McKiernan will miss Cavan's championship campaign.

Cavan take on Armagh in an Ulster SFC preliminary round encounter at Breffni Park on 19 May.