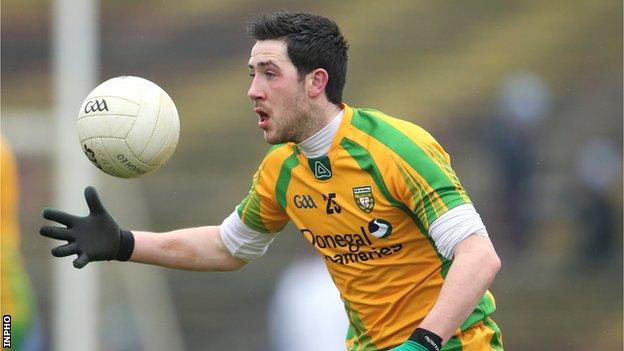 The Allstar was detained in hospital overnight after a heavy collision with Monaghan's Stephen Gollogly in Sunday's defeat in the Ulster decider.

McHugh, who was admitted for observation, is understood to have sustained concussion and a dead leg.

Gollogly suffered an eye injury but is expected to be fit for the All-Ireland quarter-final next month.

McHugh's father Martin also spent the night in hospital having sustained a punctured lung during the 1983 provincial decider against Cavan.

The All-Ireland champions must now re-group quickly in preparation for the fourth-round qualifier.