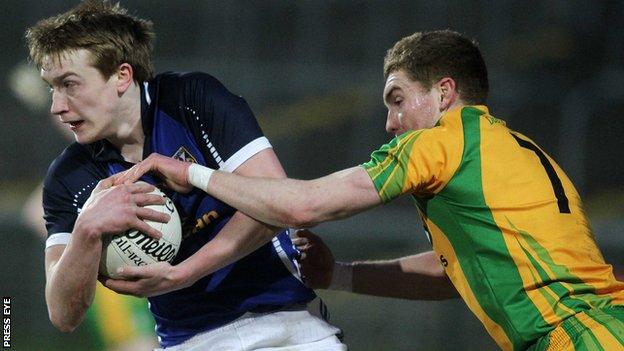 Cavan will begin their quest for a fourth Ulster Under-21 football championship title in a row with a preliminary round tie away to Derry.

The winners will then play Tyrone in the quarter-finals.

Armagh are at home to Antrim, with Monaghan at home to Down and the 2013 beaten finalists Donegal at home to Fermanagh.

The preliminary round tie has been fixed for 12 March, with the quarter-finals taking place a week later.