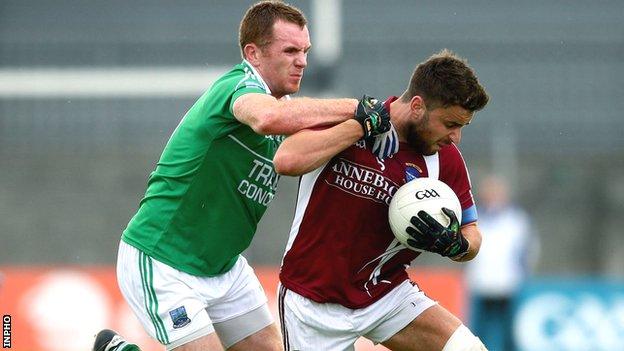 The 32-year-old former All Star made his Erne debut in 2000 and has twice represented Ireland against Australia in International Rules Series.

McGrath had heart surgery in 2006, fractured his skull in an accident a year later and was diagnosed with testicular cancer in 2008.

McGrath was a key player for the county and secured an All Star in 2004 after Fermanagh progressed to the All-Ireland semi-finals.

He came close to winning the Ulster SFC with the Ernemen in 2008, when they were beaten in a replay by Armagh in the final.

McGrath won the All-Ireland B championship with Fermanagh in 2000 and the Railway Cup with Ulster.