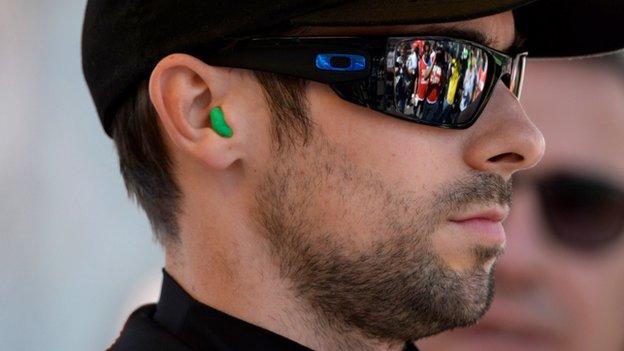 Eugene Laverty finished third in race one to secure a podium place in the World Superbike round in Malaysia.

Laverty had arrived at the Sepang circuit battered and bruised from a high-speed fall while testing Suzuki's MotoGP bike at Phillip Island.

Jonathan Rea took sixth in the race which was won by Marco Melandri.

Laverty is eighth on 90 points with seven rounds of the series still remaining.