The BBC Sport website analyses the leading contenders for the top honours at this year's Ulster Grand Prix at Dundrod. 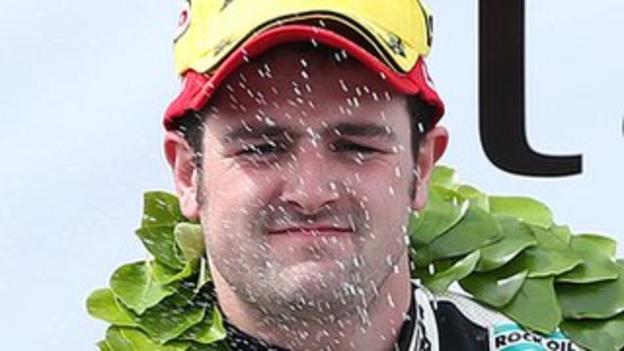 Michael underlined his reputation as the best road racer in the world at the present time with another four-timer at the Isle of Man TT in June. He has yet to dominate the Ulster Grand Prix in the same fashion but few would bet against him adding a few more victories to his tally of six successes at Dundrod this year. Strong in all the classes he will compete in - Superbikes and Superstock on BMW machinery and a Honda Supersport 600. 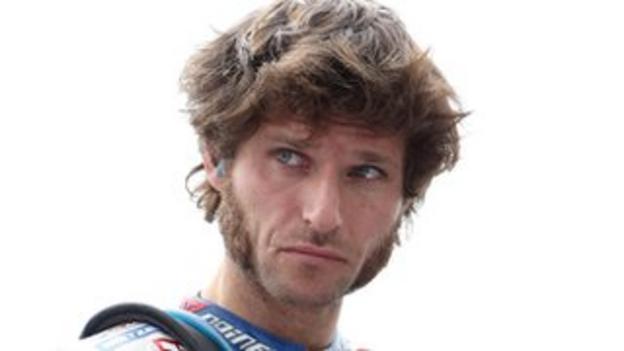 The Lincolnshire man is the most successful Ulster Grand Prix rider of the current crop of competitors and all of his international road race wins to date have come over the Dundrod circuit. Now in his fourth year with the Tyco TAS Suzuki team, the 32-year-old should again be a contender in every race he competes in. Last year's hat-trick winner showed good form at the TT, finishing second and third respectively in the Superbike and Senior events. Retained his Southern 100 Solo Championship crown and took his first two wins at Armoy during July. 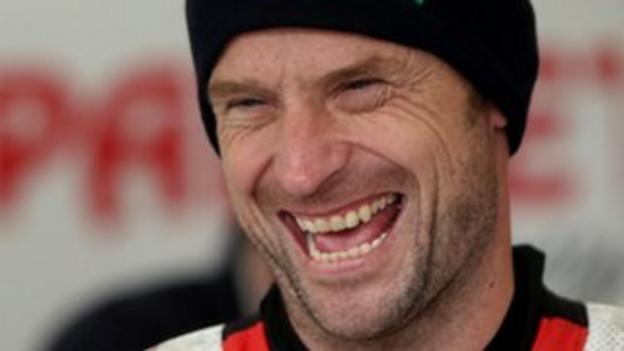 The supremely talented and laid-back New Zealander remains the most successful overseas rider ever at the event and holds the lap record for the 7.4-mile circuit at 133.977mph. A winner at the North West 200 in May, Anstey's riding style is perfectly suited to the flowing Dundrod course. Also holds the lap record for the Isle of Man TT and, like Martin, is in his fourth season with his current team. 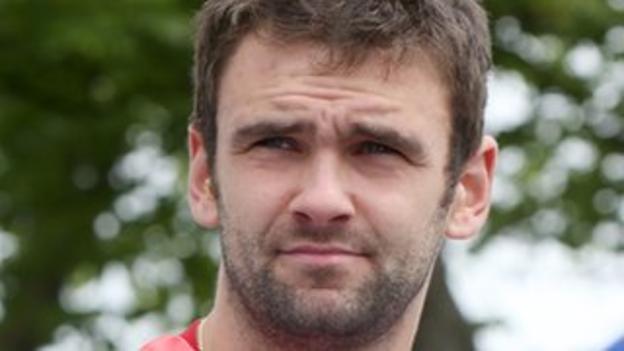 A Dundrod specialist, the Ballymoney man has fitted into the Moneymore-based Tyco TAS Suzuki well and appears happy with the machinery at his disposal. Now recovered from injuries sustained in a crash during the Senior TT, the elder of the Dunlop brothers will again be a major threat in the Supersport races and also looks for his second international Superbike success, having taken his maiden 'big bike' victory at the North West 200 in May. 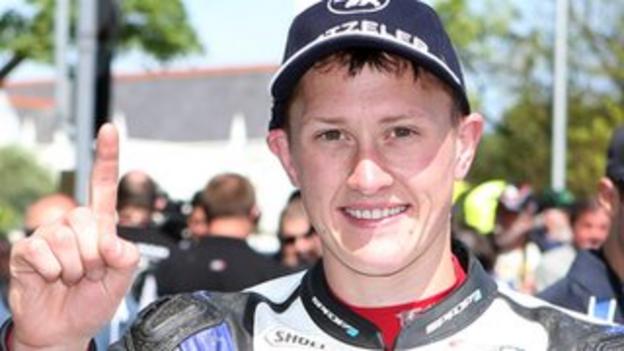 The young Bradford rider has enjoyed a meteoric rise to the top of the sport and enjoyed his first international success in the Lightweight Supertwins race at the Isle of Man TT in June. Also lapped the Mountain Course at over 130mph for the first time. Harrison became the fastest ever newcomer at the Ulster Grand Prix in 2012 and took his best finish of fourth in the 2013 Superstock event. With competitive machinery at his disposal, a podium finish is possible in every race. 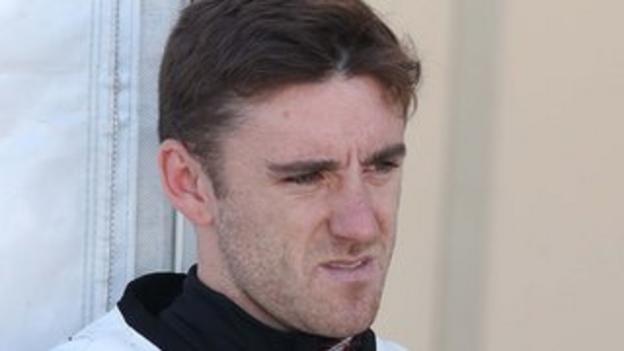 The Fermanagh rider has been steadily improving on the roads in recent years and clinched two deserved wins in the Supertwins class at the North West 200 in May. The 2008 British 600cc Superstock champion and now Isle of Man TT regular hopes to improve on his previous best of three podium finishes at the Ulster Grand Prix. 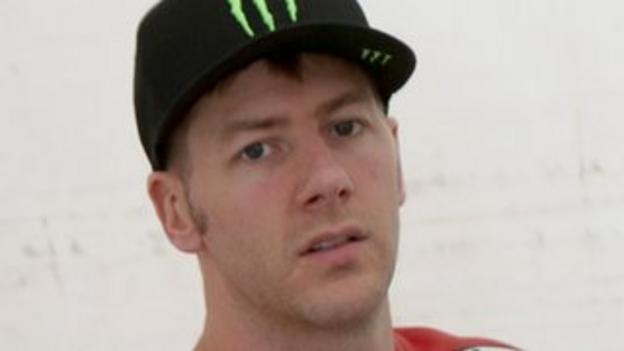 The Bingley rider will be keen to make up for a disappointing Isle of Man TT by securing some good results at the 'Ulster'. The Yorkshireman took a stunning hat-trick at Dundrod in 2010, the same year that he won five TT races and then suffered compound fractures of the tibia and fibia in his left leg in a crash at Silverstone. After undergoing 29 operations, Hutchinson is back in the saddle and made a stunning return to action by winning the Macau Grand Prix in November. 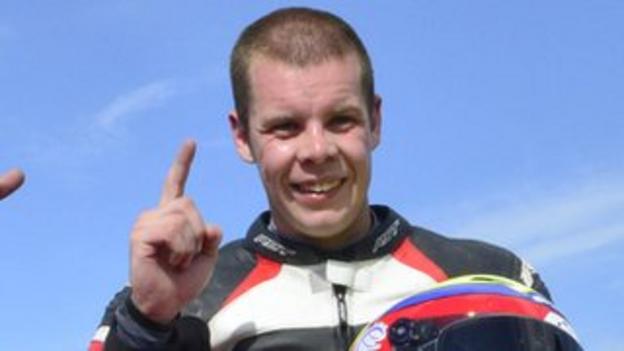 The Wilson Craig Honda rider has been making steady progress in recent years and secured the 2013 Irish Supertwins and Supersport titles. The 2009 British Superstock 600cc champion won the best newcomer award in his first year at the Isle of Man TT in 2012. Will hope to improve on his second positions in the Supertwins races over the last two years. Another rider recovering from injury, it remains to be seen whether he will have recovered enough from a heavy spill at the Skerries in time to be competitive. 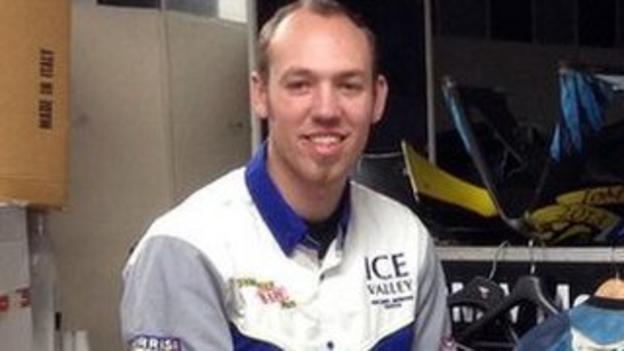 Regular British Superbike competitor Peter has made a huge impression in his first year on the international road racing scene. An eighth place finish in a Superstock race at the North West 200 was followed by a ninth position in the same class at the Isle of Man TT and an 11th spot in the Senior. The 27-year-old lapped at over 129mph as a newcomer at the TT to put him among the top 20 fastest riders of all time over the Mountain Course, and he looks set for a big future on the roads.

Manxman Dan Kneen has excelled in his first full season on the Irish national roads, winning the feature races on his first appearances at Cookstown, Tandragee, Kells, Skerries and Walderstown. Will benefit from having the knowledge and experience of Cookstown BE Suzuki team boss John Burrows in his corner as he seeks to improve on his previous best finish of sixth place four years ago.

The tough Scot has returned to racing in 2014 after a couple of years out of the saddle, but immediately established himself as a contender for honours on the roads. Will ride in the Supersport and Supertwins classes at Dundrod as he aims to fully re-capture the form which saw him claim two international successes in 2010, in the Superstock class at the North West 200 and the Supersport category at the Ulster Grand Prix. Finished fourth in the Lightweight race at the TT in June in the colours of Ryan Farquhar's KMR Kawasaki team.